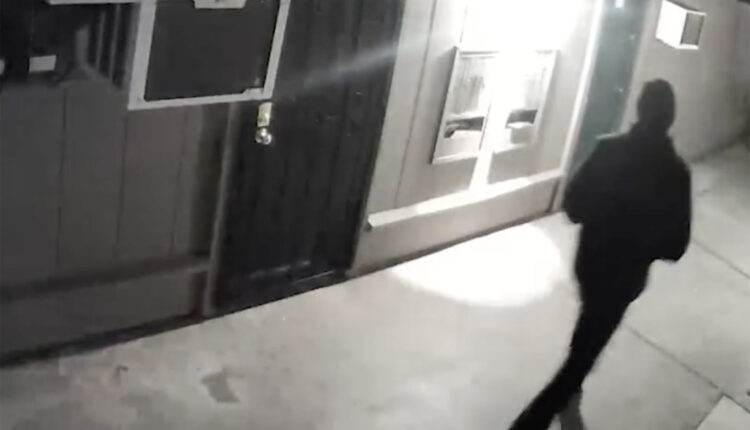 Through court records and newspaper stories, details are coming together about the life of Wesley Brownlee, the man police believe killed at least six men in Stockton and Oakland.

Brownlee, 43, was arrested on Oct. 15 on suspicion of a murder spree with all the hallmarks of a serial killer. In each attack, it’s believed the killer, dressed in all black, quietly approached people on dark streets and shot them. Six men were killed, and one woman survived. Stockton police said they began tailing Brownlee after receiving a tip; on the night he was arrested, Stockton Police Chief Stanley McFadden said Brownlee was “out hunting.”

According to the East Bay Times, Brownlee was born in San Francisco in 1979 and grew up on Seminary Avenue in Oakland. In the early 1990s, the Brownlee family moved to Stockton. In October 1995, when Brownlee was 16, tragedy struck.

A San Francisco Examiner article headlined “Fatal return to East Oakland for teenager” recounted the episode; Brownlee’s older brother Dale, 17, was in their old neighborhood visiting friends when someone shot and killed him on 57th Avenue and East 16th Street. His body was found by passersby at 1 am, and there were no witnesses; the Oakland Tribune reported Dale Brownlee’s childhood friend Kojo Upshaw, 18, had been stabbed to death on that same block several months prior. Police suspected Dale Brownlee’s murder was “probably drug related,” the Examiner reported, due to the high incidence of drug dealing in the area. It was not known if Upshaw’s and Brownlee’s murders were related.

Stockton police believe their killer’s first murder was in Oakland on April 10, 2021. At that crime scene, Miguel Vasquez, 39, was found slain on the 5700 block of Harmon Avenue — about a five-minute walk from the spot where Dale Brownlee was killed. Vasquez was homeless, family told the media, and often did odd jobs in the neighborhood.

Wesley Brownlee stands with public defender Allison Nobert during his arraignment in San Joaquin County Superior Court on Oct. 18. Prosecutors have charged Brownlee with fatally shooting three men, who police said were among six victims slain by a serial killer over the past year and a half.

According to police, Wesley Brownlee worked as a trucker and was residing in Stockton at the time of his arrest. An anonymous neighbor of Brownlee’s mother in north Stockton told the record that Brownlee came and went at his mother’s apartment for the last several years. Court records show Brownlee has at least three drug-related arrests from the 1990s to 2014 and served jail time. (Along with multiple murder charges in October, Brownlee was charged with several crimes related to being a felon in possession of a firearm.) The Record also reports that Brownlee’s mother was granted a restraining order against him in 2010, but the case was dismissed and the order lifted about a month later.

Investigators are undoubtedly combing through Brownlee’s life for clues about his whereabouts and activities when he wasn’t incarcerated. If Brownlee is convicted, his age will become a point of interest for law enforcement and academics who study multiple murderers. Serial killers, on average, tend to be in their mid-to-late 20s. A serial killer who began murdering in his 40s would be highly atypical. Jeffrey Dahmer killed his first victim right after graduating high school; Ted Bundy was in his early 20s; Richard Ramirez and John Wayne Gacy were both about 25. Ed Gein was 41, although there are strong suspicions he may have killed his brother when he was in his late 30s.

Although serial killers are depicted in movies as unstoppable forces, in reality, many of them take extended breaks between murders. After his final murder in 1991, Dennis Rader went quiet for more than a decade until his arrest in 2005. California was terrorized by the Golden State Killer’s seemingly never-ending spree of break-ins, rapes and murders starting in 1974, but Joseph DeAngelo stopped killing suddenly in 1986; he wasn’t arrested until 2018.

Detectives will likely attempt to recreate Brownlee’s adult life, comparing any evidence they may have — DNA, ballistics, arrest records and more — to unsolved homicides in locations they know Brownlee frequented. So far, Stockton police say they’ve used ballistics and cellphone records to charge Brownlee with the murders of Jonathan Rodriguez, 21, Juan Carlos Carranza-Cruz, 52, and Lawrence Lopez, 54. Prosecutors say they may charge him with more murders as the investigation continues. 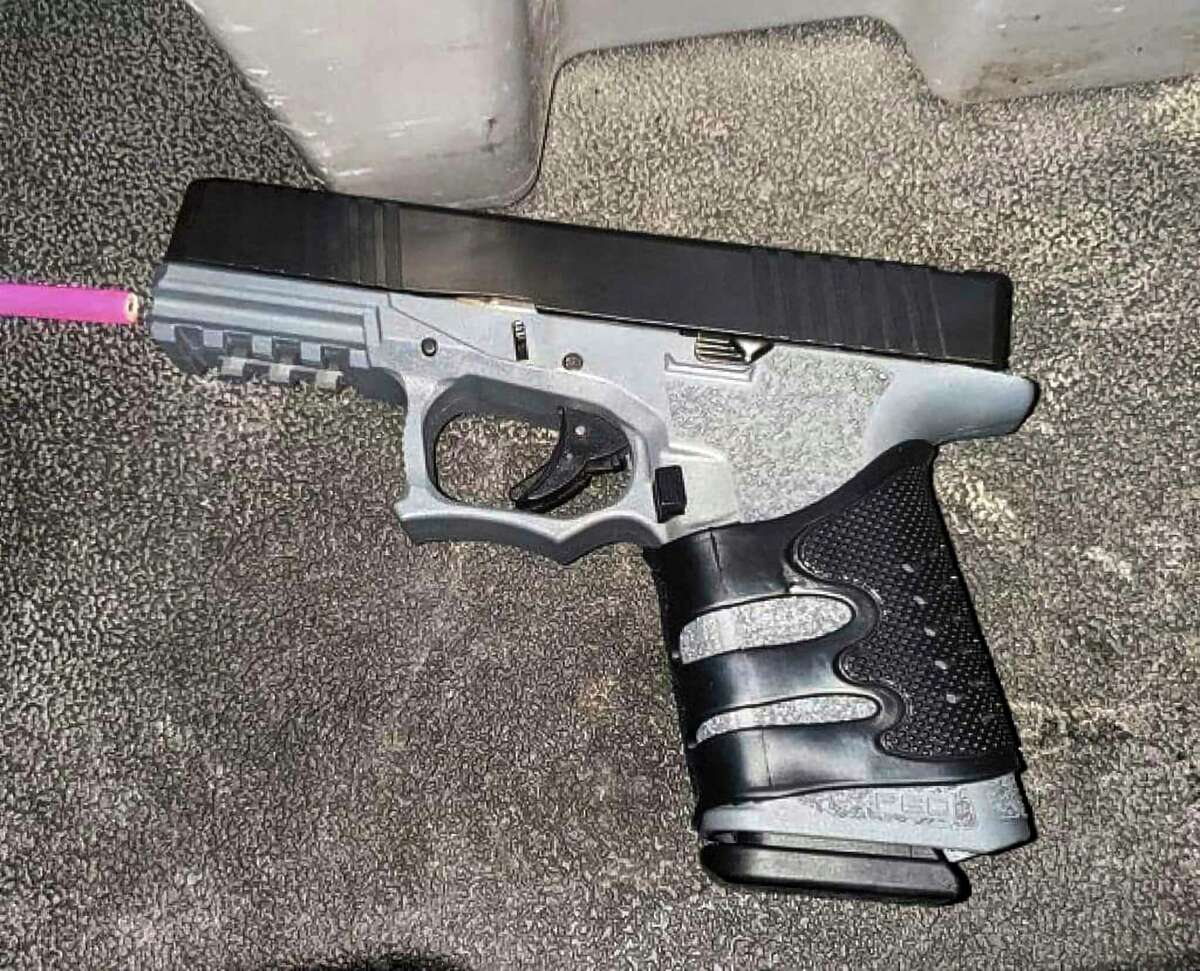 This photo, provided by the Stockton Police Department, shows a gun found in the possession of Wesley Brownlee, who was arrested Oct. 15 in connection with a series of shootings. An official says Brownlee, charged with fatally shooting three men who police said were among six victims slain by a serial killer in Northern California, used a so-called ghost gun, a firearm without a serial number.

“This individual thought he could come to our community and cause harm,” District Attorney Tori Verber Salazar told reporters last week. “Not in our house. Our community has suffered under this reign of terror.”

According to jail records, Brownlee is due in court on Monday at 1:30 pm