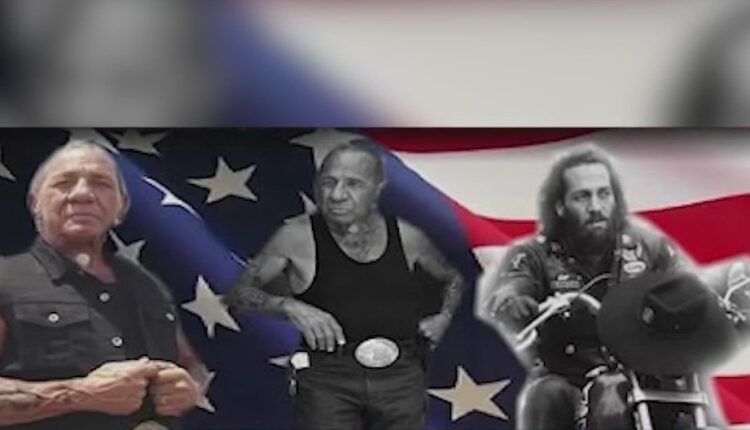 STOCKTON, Calif. (KTXL) — Thousands of people are expected to ride into Stockton this weekend for Sonny Barger’s funeral, one of the founding members of the Hells Angels Oakland Chapter.

Barger passed away in June from cancer.

The owner of the speedway where Barger’s memorial is happening this weekend says there has been extensive preparation to make sure this event is safe — and one that will go down in history for good reasons.

“To us, it’s a historical event at a historical racetrack,” Tony Noceti, President and CEO of the Noceti Group Inc, said.

Barger was born in Modesto and founded the Hells Angels Oakland Chapter back in 1957 – a motorcycle club well known for its criminal activity.

But Noceti said the reputation of the biker club has changed.

“These people are more of a group nowadays. They go to Sturgis, they go to other events and go to other properties, and they don’t have problems,” Noceti said. “So I’m pleasantly happy to be a part of this.”

Noceti said he expects between 3,000 to 10,000 people to show up to the Stockton 99 Speedway, but there will be security at the gates.

Noceti said there have been many meetings with city, county and state authorities to make this happen.

“We’ve been talking about it for months now, lining this thing up, having meetings with Sheriff’s Department, CHP’s assembly folks, I mean supervisors. There’s been a lot of work behind the scenes. You know, this is a one-time deal, so I’m hoping it goes flawless. We’ve worked extremely hard on this, and we’re still out here today working on it,” Noceti said.

The event will run from 3 pm to 8 pm and there will be a live stream for those who can’t make it.

“In 40 years from now, there’s only one Sonny Barger that founded the Hells Angels, and they are very red, white and blue. I believe in 40 years from now, I think everything goes flawless, they’re gonna look back and go, ‘Wow, that was a heck of a deal in Stockton, California.’ It’s gonna be something they can be very proud of,” Noceti said.