Three Teens Stabbed After Fight Breaks Out In Fresno 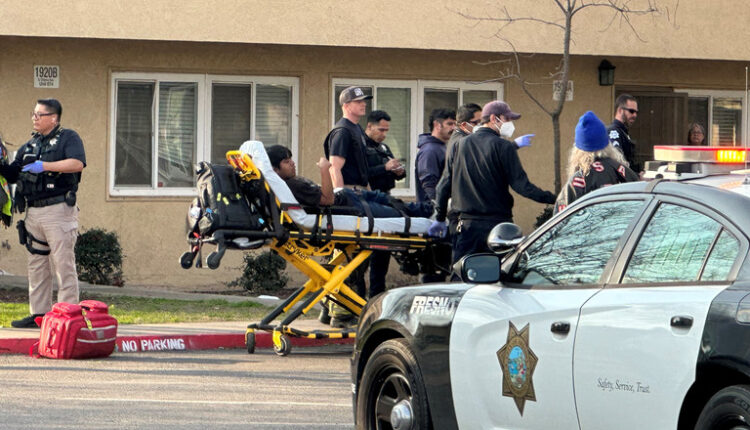 Fresno, Calif. (KMJ/FOX26) — Three teens were taken to the hospital Monday after a fight led to a stabbing in Fresno.

According to Fresno Police, officers were called to Woodrow and Chance after learning that a fight had broken out involving four teens, aged between 13-15 years old.

Officers say during the fight, one boy pulled out a cutting device and slashed three boys, who were then taken to the hospital with non-life-threatening injuries.

The Fresno Police Department says the incident remains under investigation and they are trying to determine if the incident was based on self-defense.