What are Sacramento’s rainiest months and what is the city’s average annual rainfall? 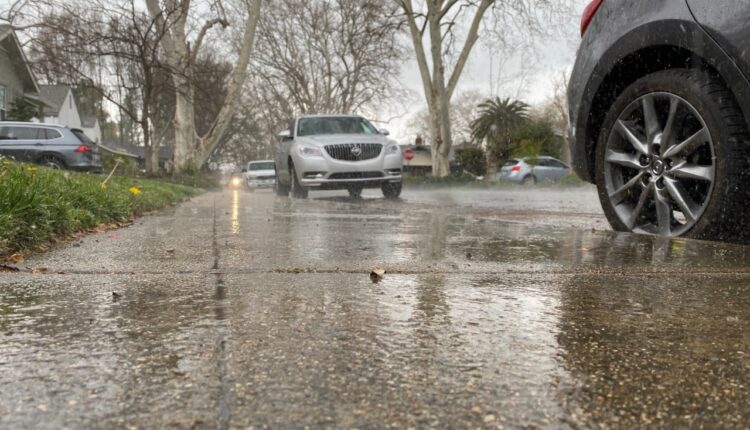 SACRAMENTO, Calif. (KTXL) — When temperatures cool down in the fall and winter in Sacramento, that is when the city typically has its rainfall, according to weather data from the previous three decades from the National Oceanic and Atmospheric Administration.

NOAA’s data says Sacramento receives rain about 58 days a year and nearly all of its participation occurs during the winter months.

According to NOAA’s data, which spans from 1991 to 2020, Sacramento receives around 18.14 inches of precipitation per year, with the city’s wettest months starting in November and continuing through December, January, February and March and ending in April.

Here are the rainfall averages for those months, according to NOAA:

The summer months in Sacramento have little to no inches of rain. June averages about 0.23 inches of rain, while July doesn’t have any participation, followed by August averaging 0.04 inches and September receiving 0.09 inches.

Sacramento among the sunniest cities on the planet

What is the all-time rainfall record in Sacramento

The record broke the previous mark of 5.28 inches which was set on April 20, 1880, according to the National Weather Service.