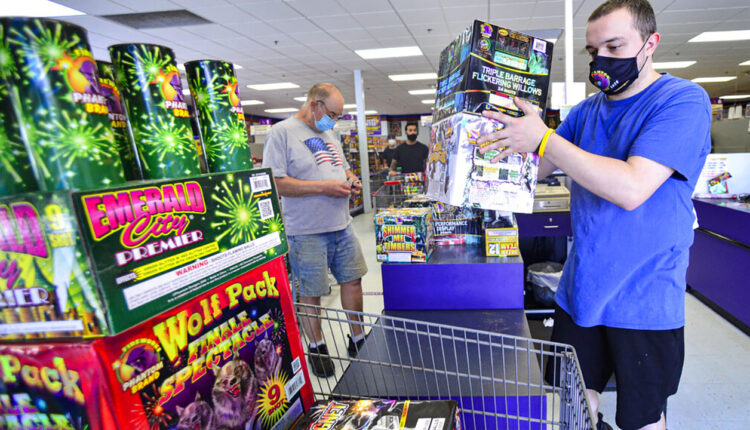 SACRAMENTO, Calif. (KTXL) — With the Fourth of July just days away, Sacramento County and the Sacramento Fire Department are reminding the public that using illegal fireworks can result in a fine.

The city and county may impose fines for property owners or renters who allow the use of illegal fireworks on their property. The city’s fines are part of enforcement that the Sacramento City Council approved in May 2021.

For residents in the City of Sacramento, fines for the use of illegal fireworks are:

As for Sacramento County, the Board of Supervisors adopted a “host ordinance” in May of this year that officially goes into effect on Friday, June 24.

Under the ordinance, county officials said that person(s) are responsible for the fines if illegal fireworks are set off of someone’s property.

For residents in Sacramento County, here are the fines for using illegal fireworks:

Sales for “safe and sane” fireworks began in Sacramento County on June 28 and will conclude on the July 4 holiday.

When looking for fireworks for Independence Day, here are ways to identify the differences between legal and illegal fireworks:

Ryan Giggs to stand down as Wales manager