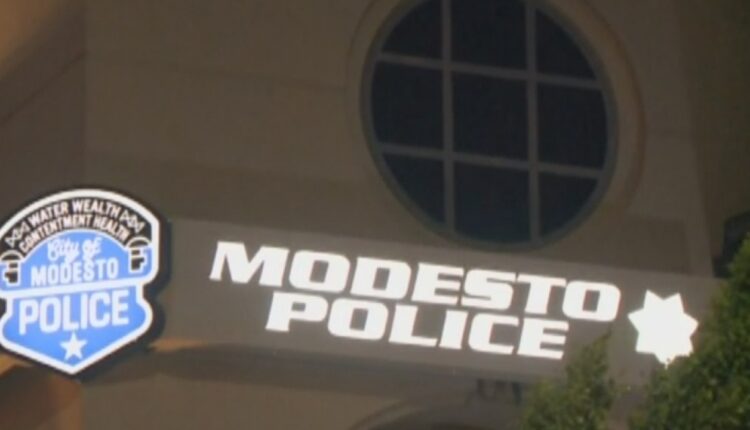 MODESTO (CBS13) – A young Modesto woman is under arrest after a violent fight at a Modesto bowling alley late Sunday night.

Modesto police say, around 10:30 pm, officers responded to the Yosemite Lanes Bowling Alley after getting reports of a large fight going on inside. Police say they also got a report of someone possibly being stabbed.

READ MORE: Modesto Resident Killed In Multi-Vehicle Crash On I-5 Near Grapevine

Several people involved left the scene before officers could arrive, but police did find a man suffering from a laceration in the parking lot.

Witness statements, along with evidence found at the scene, led police to believe that the victim was actually hit over the head with a beer bottle that shattered – possibly cutting his chest.

Officers got a description of the possible vehicle the suspects left in and later pulled it over. One person inside, 19-year-old Modesto resident Natalie Monarrez, was arrested in connection with the fight and is facing a charge of assault with a deadly weapon.

The driver of the vehicle, 21-year-old Modesto resident Danny Garcia, was also arrested on suspicion of DUI.

Exactly what started the fight is still unclear.

Sacramento Weather today: Hot to start week then cooling off