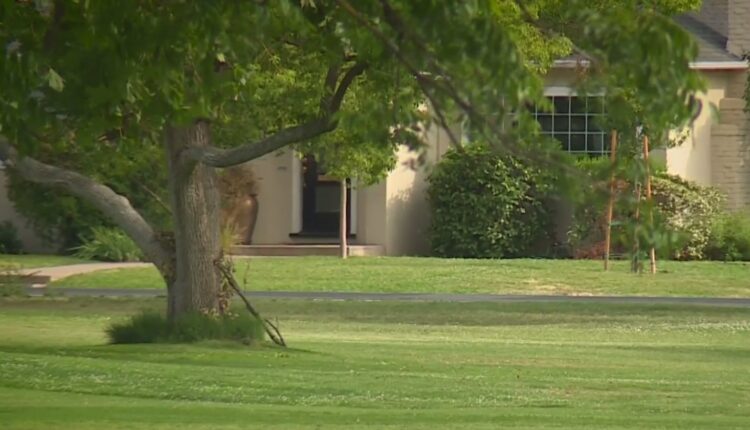 SACRAMENTO (CBS13) — Sacramento’s Land Park community members are on edge after a woman on a morning jog in the area was tackled to the ground by a homeless man.

She was rescued by good Samaritans who heard her screams for help.

Curt David is the PGA Pro at the William Land Golf course. He says one of his staff hopped into a golf cart and rode to the woman’s rescue.

“He heard screaming, he heard calling out,” David said. “He and another citizen had to pull this individual off of her.”

Kristina Rogers is vice president of the Land Park Community Association. The jogger attack is the latest in a string of crimes at the park.

READ MORE: Sacramento Man And Woman Among 6 Airlifted Off Mt. Shasta In Series Of Mishaps

Sacramento police arrived at the scene and did not make an arrest. They took the suspect to a hospital for a mental health evaluation at the victim’s request. Police issued a statement reading, in part:

“For a police officer to take enforcement on a misdemeanor that does not occur in their presence, an involved party would need to declare their desire to perform a citizen’s arrest, which the police can facilitate. The person involved in this incident did not desire for any criminal enforcement to take place…”

Attorney Justin Ward says the police’s decision to call this a misdemeanor act is due to an important factor — the heroes who saved the woman may have prevented a more violent attack.

“So it’s a difficult situation, right?” Ward said. “It’s good that the good Samaritans stopped it in progress, it also means we don’t know fully what his intent was.”

Ward says if police took him to a hospital for a mental health check, the man is likely facing a 72-hour hold before he is released.

With 3-0 victory over Stockton, Wolves one win away from AHL Finals