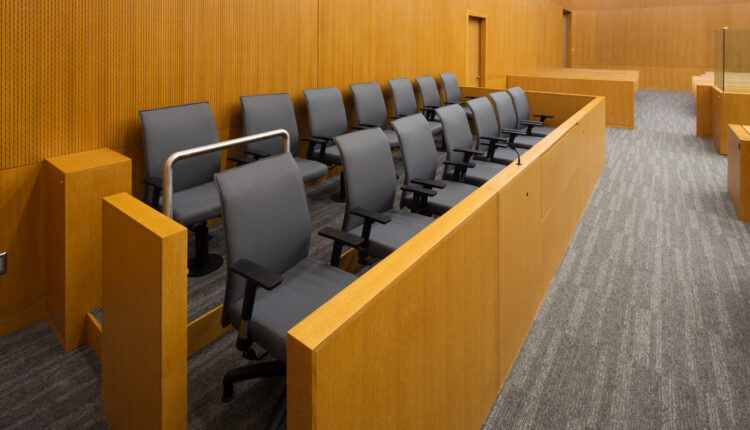 Victor Angeles Serrano Nash, 27, was charged on June 2 with possession and intent to distribute fentanyl, dealing in firearms without a license, and two counts of possession of a machine gun, said US Attorney Phillip A. Talbert.

According to court records, over the course of four months in 2021, Serrano Nash sold counterfeit M-30 pills which contained fentanyl and at least eight firearms to the undercover agents in addition to criminal informants.

Of those firearms, several were reported stolen.

If convicted, Nash faces a minimum statutory penalty of five years and a maximum of 40 years in prison and a $5 million fine.