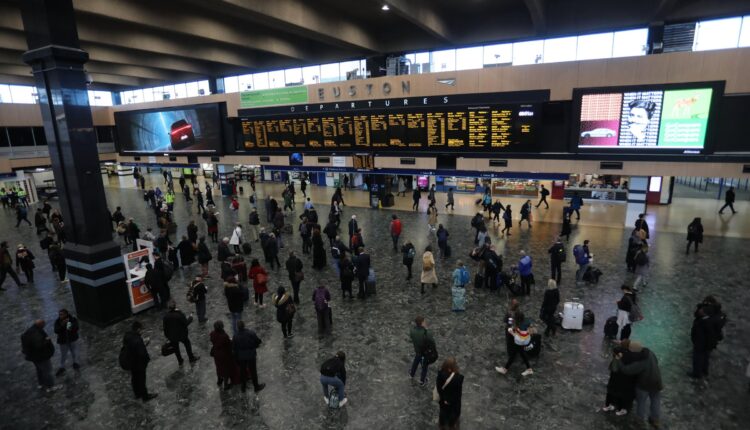 The number of jobs offering a four-day week has increased over the past year, according to new research.

Jobs site CV-Library said adverts for four-day week positions have jumped by around 90%, especially for work in sectors such as charities, sales, distribution and catering.

The report comes days after scores of companies launched a trial of a four-day week for their staff, lasting six months.

Locations with the biggest increase in four-day week jobs include the South West, Wales, the South East and London, said CV-Library.

Chief executive Lee Biggins said: “We are seeing a huge increase in the number of four-day week jobs being posted.

“A year ago, these types of jobs were negligible.

“A lot has changed in both the economy and the job market over the last 12 months and employers are having to seek new ways of attracting new staff, over and above competitive pay and a pension.

“Time will tell if this draws in job seekers, and we’ll be keeping a close eye on application numbers.

“It’s also crucial to see the results of the trials in place and if a four-day working week is viable and sustainable for businesses and not just a short-term solution to attract and retain top talent.”