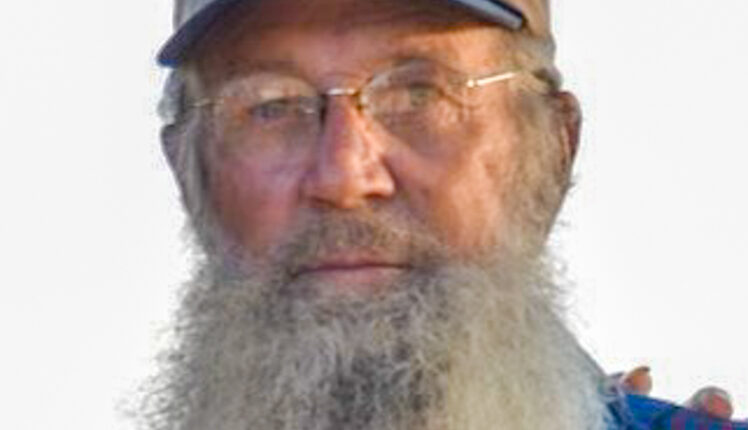 Robert “Bob” Henderson Robertson gained his heavenly wings at the tender age of 76 on Dec. 31, 2022, at his home in Fort Stockton, Texas. A visitation was held Jan. 3, 2023, at Heritage Funeral Home of the Big Bend, 301 N. Main Fort Stockton, Texas from 1-7 pm Cremation will follow per his wishes.

Bob spent time serving his country in the Navy, as well as being a welder for many years. He always looked forward to his daily coffee talks with his lifelong friends. He also loved the drag race his Chevy Nova in his early years, as well as attend when not participating. Bob will always be remembered for the crazy pranks he played on everyone and his witty sense of humor, which will be greatly missed.

He was the most kind-hearted and selfless man you would ever meet, and is already greatly missed by all who knew and loved him.

Arrangements are entrusted to Heritage Funeral Home of the Big Bend in Fort Stockton, Texas. If you would like to send your condolences to the family, you may do so by signing his guestbook at www.heritafuneralhomeofthebigbend.com.