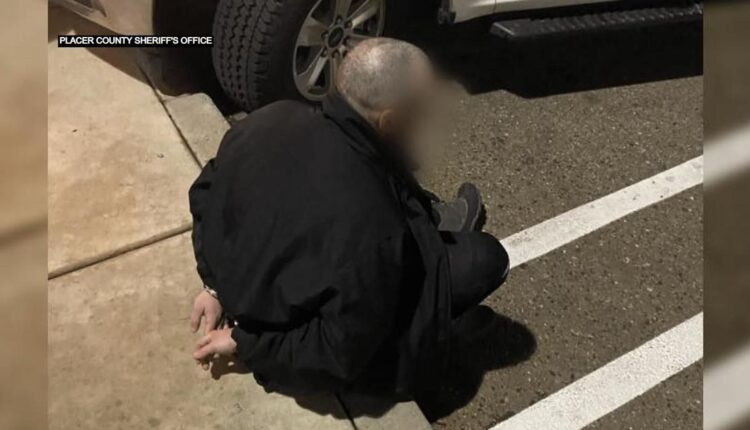 PLACER COUNTY – A suspect is now under arrest after a North Auburn-area stabbing left a person in critical condition on New Year’s Day.

The Placer County Sheriff’s Office says they responded to the 3900 block of Grass Valley Highway just after 9 pm on Jan. 1 to investigate a stabbing at a trailer. Witnesses reported that a female had been stabbed in the chest.

Deputies soon identified the suspect as 34-year-old Joseph Dodd, a known transient in the Auburn area.

Dodd was believed to have fled to Sacramento County.

On Tuesday, detectives arrested Dodd in Citrus Heights. He has been booked into jail and is facing attempted murder charges.

The sheriff’s office says the person stabbed is in critical condition but she is expected to survive.