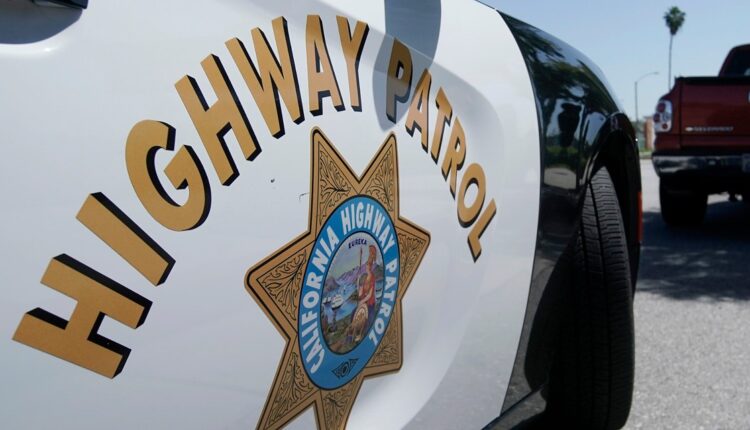 The officer is recovering from what was described as minor injuries sustained during the traffic stop in downtown Stockton early Saturday.

STOCKTON, Calif. — A California Highway Patrol officer is recovering from minor injuries after allegedly being dragged by a woman suspected of driving under the influence of alcohol Saturday, the Stockton Police Department says in a Facebook post.

Around 2:04 am Saturday, officers with the Stockton Police Department were called to the area of ​​Center and Sonora Streets in downtown Stockton to help the CHP with a DUI traffic stop and investigation.

During the investigation, officers say 28-year-old Macee Myers attempted to drive her car from the DUI traffic stop, dragging a CHP officer with the car.

According to police, the woman eventually stopped the car and continued to resist prompting police to use force to take her into custody.

Myers was arrested and booked into San Joaquin County Jail on suspicion of obstructing or resisting a public officer, assault with a deadly weapon on a police officer -not a firearm- with great bodily injury likely, and felony DUI-alcohol.

Myers is being held on $405,000 bail and is scheduled to appear in San Joaquin County Court Tuesday.

The Stockton Police Department says the CHP suffered minor injuries after being dragged by the car.