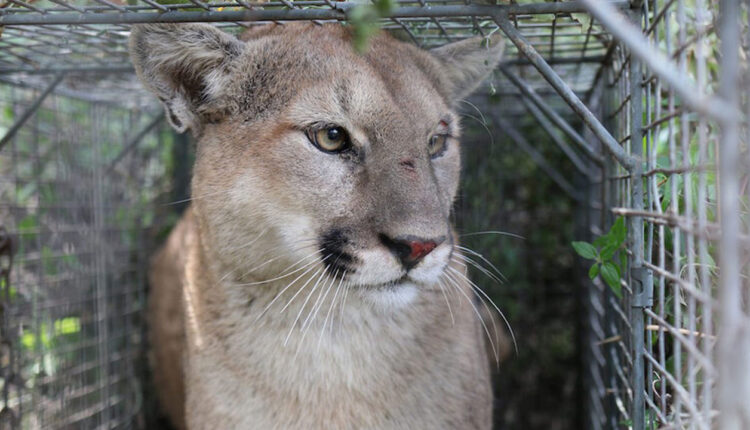 CALABASAS (AP) — A mountain lion that was part of a National Park Service study was fatally struck by a vehicle in Southern California’s Santa Monica Mountains along the same road where her mother was killed.

The Santa Monica Mountains National Recreation Area says the adult female dubbed P-54 died Friday on Las Virgenes Road. She had been outfitted with a tracking collar by biologists who are studying how the cats live in fragmented habitat with hazards ranging from poisons to roads. P-54’s mother was killed in 2018.

The park service says 29 cougars have been killed by vehicles in the study area since 2002.

(© Copyright 2022 The Associated Press. All Rights Reserved. This material may not be published, broadcast, rewritten or redistributed.)