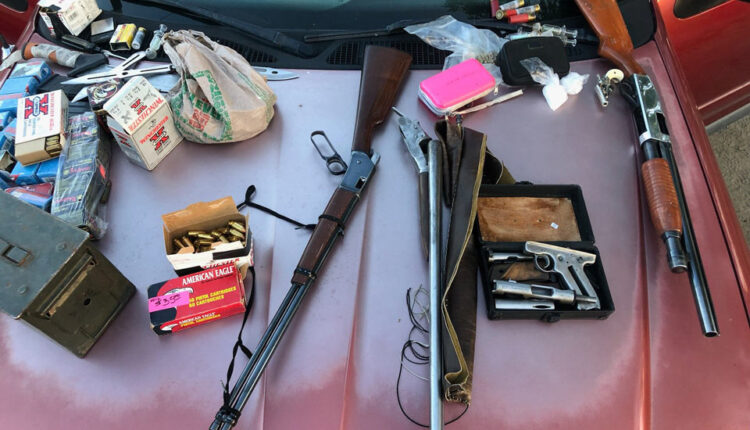 June 18, 2022 – Deputies have arrested 60-year-old Tony Sainz of Fowler and 42-year-old Roberto Ayala of Fresno. Both have been booked into the Fresno County Jail and face several felony 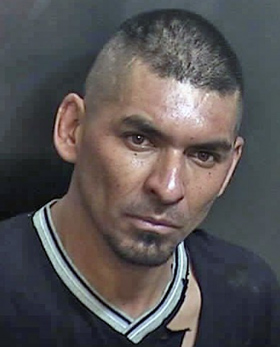 The Fresno County District Attorney’s Office has filed charges against both men in court.

Below is a description of the two separate incidents.

On Saturday, June 11th, Fresno County Sheriff’s deputies responded to a report from a woman who said she had suffered a stab wound. Deputies contacted her at a home and learned the assault had taken place at a house on the 3600 block of N. Floyd Ave. in Fresno. The woman explained that she had gotten into an argument with Robert Ayala (pictured to the left), which escalated into him choking her, slamming her head into the ground and stabbing her. The woman was able to get away and later call law enforcement. Deputies later traveled to the Floyd Ave. address, contacted Ayala and arrested him.

On Sunday, June 12th, deputies responded to a domestic disturbance. Tony Sainz (pictured to the right) had gotten into an argument with his ex-girlfriend at his home. she 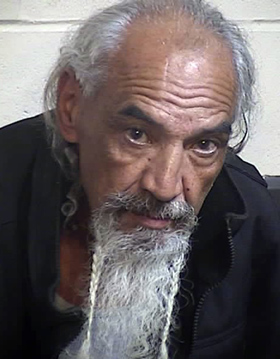 left in her car and Sainz followed her to the area of ​​Lincoln and Academy Avenues. Sainz later cut in front of her, causing the woman to stop her car. Sainz got out and approached her with a rifle. He made threats and then shot her car multiple times. She was able to drive away and wasn’t injured. She later made a report to the Sheriff’s Office.

Deputies followed up and located Sainz parked in his vehicle near Central and Peach Avenues where he was arrested. Inside his vehicle were five guns, two knives, several rounds of ammunition and two ounces of methamphetamine.

The Sheriff’s Office encourages victims of domestic violence to take advantage of local resources in place to help keep them safe.