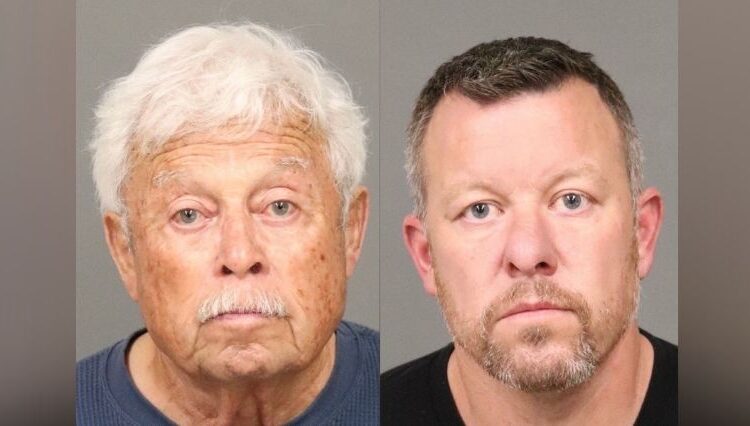 MONTEREY COUNTY (CBS13) — Jury selection is now underway for one of California’s most famous cold cases.

Paul Flores, 45, is accused of raping and killing Stockton native Kristin Smart after volunteering to take her back to her dorm following a frat party near the Cal Poly campus 26 years ago.

His father, Ruben, is accused of helping hide her body. The men are being tried in separate trials in Monterey County.

Testimony likely won’t get underway until next month, but first, a jury has to be whittled down from a pool of 1,500 to just 40 for the two trials. And those impaneled in each case won’t hear the same evidence.

“So, if you believe Paul’s story, he goes into his dorm room here and he leaves her to walk up this walkway,” said podcaster Chris Lambert. “Her dorm entrance is right over here. I don’t think she went up to her dorm at all.”

Police credit Lambert with renewing interest and new leads in the case with his true-crime series “Your Own Backyard.”

“They’ve had a suspect from pretty much day one,” Lambert said.

READ MORE: Lockeford Chosen By Amazon As One Of 1st Cities Where Prime Air Drone Delivery Will Be Offered

Paul’s now 80-year-old father, Ruben, is facing a separate trial charged with being an accessory to the crime for allegedly moving the body.

Smart was declared dead in 2002, but her body has never been found.

“Driving past that billboard was a periodic reminder that ‘Oh yeah, they still haven’t found that girl,’ ” Lambert said.

Due to the publicity surrounding the case, a judge agreed to move the trial more than a hundred miles away to Monterey County.

Now, with jury selection underway, a lengthy questionnaire is being used to screen jurors. Both sides get 10 challenges to excuse a potential juror, and when the juries make final decisions, the verdicts will be released at the same time.

The judge also has a strict gag order in place and is not allowing any audio or video of the trials. It’s expected to last until October.