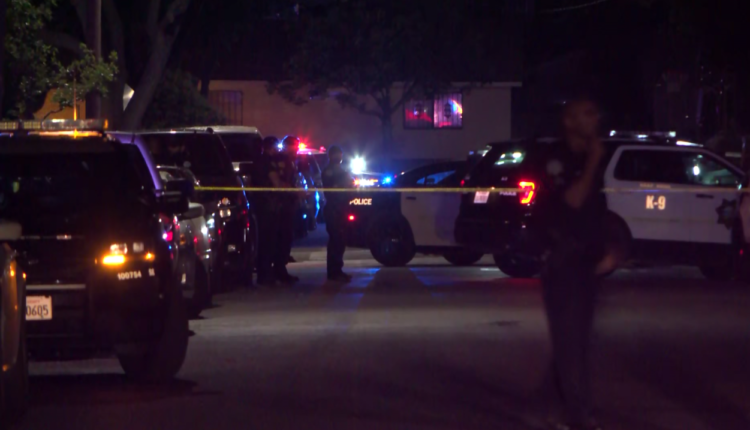 Fresno, Calif. (KSEE/KGPE) – Fresno police say they are searching for a person of interest in a stabbing that occurred in Southeast Fresno.

Police say they responded to an incident in Southeast Fresno around 8:20 pm in the area of ​​Chesnut and Braly avenues.

When they arrived on the scene officers say they found an adult man in his 30s who had been stabbed in the neck.

During the course of their investigation, officers say that the man was stabbed during an incident at what they say is a sober living home by another man.

Officers say they do not know what lead up to the victim being stabbed.

Investigators believe the suspect fled on foot after the stabbing but may still be nearby and are searching the area.

Officials are describing the victim’s injury as serious at this time.