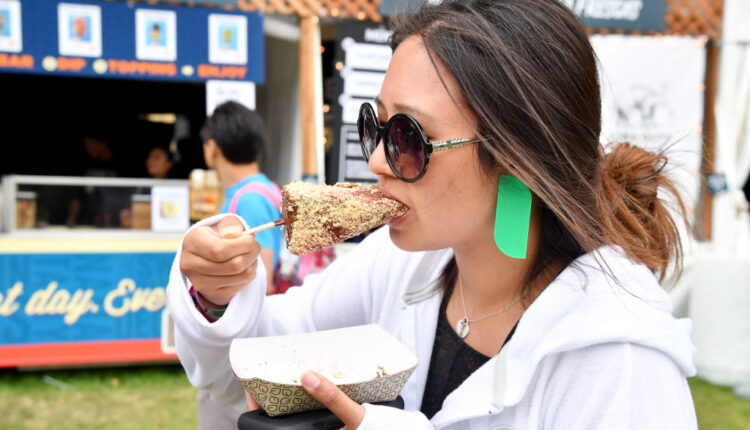 The festival begins at 4 pm on Friday and will end at 9 pm, and on Saturday it starts at 11 am and continues until 9 pm

Although the festival has yet to begin, road closures began on Thursday in preparation for Friday and Saturday. Sacramento Police said the closures are mainly on Capitol Mall, between Third and Seventh streets.

Drivers are asked to use alternate routes.

The entrances for the festival are at Fourth and N streets, Fifth and L streets, Seventh Street and Capitol Mall. People in downtown Sacramento can likely expect a lot of activity in those areas.

People going to the festival who want to avoid the possible traffic in the area can get a free ride on SacRT with a festival flier. Those driving can reserve parking through SacPark.