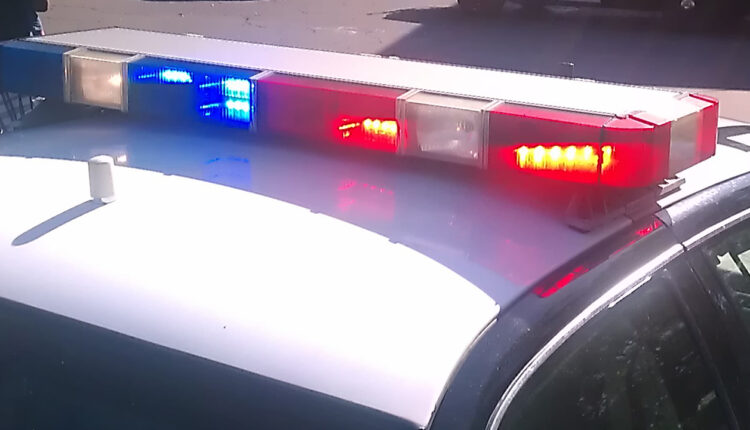 SACRAMENTO (CBS13) — A Sacramento jury convicted a man of several charges relating to the violent assault and kidnapping of a woman back in July 2016, prosecutors said Friday.

On the day of the incident, the woman opened her garage door and Dwyer rushed in and began attacking her, prosecutors said. He punched her in the head and duct-taped her mouth shut before zip-tying her hands and taking her phone.

Dwyer then forced the woman inside the home and threatened to kill her, her children and her parents, He then put her in the trunk of her own car and drove her to his home.

While in the trunk, the woman was able to use her smartwatch to contact someone who called 911, though, police officers were not able to find them due to Dwyer driving to his residence, prosecutors said. At his home, Dwyer put the woman, who was still tied up, into his bathtub, and waterboarded her in an attempt to have her admit she was having an affair.

At one point, Dwyer threatened to stick a curling iron inside of her and burn her, prosecutors said. When the woman begged for Dwyer to loosen the hand ties, he cut her loose and tied her to a chair.

Dwyer then reportedly swallowed a capful of pills and passed out sometime later. That is when the woman was able to cut herself loose, grab her phone and run out of Dwyer’s home.

Prosecutors said officers found the woman running down a street with duct tape still around her neck and no shoes on. As the officers were getting information from her about what happened, Dwyer pulled out of his garage in her car and sped away from the area.

Officers pursued Dwyer, who had reached speeds over 100 miles per hour and ran through red lights and stop signs. Dwyer was arrested after he lost control of the car and crashed.

Dwyer will be sentenced on July 6 and faces a maximum sentence of 18 years to life in prison.