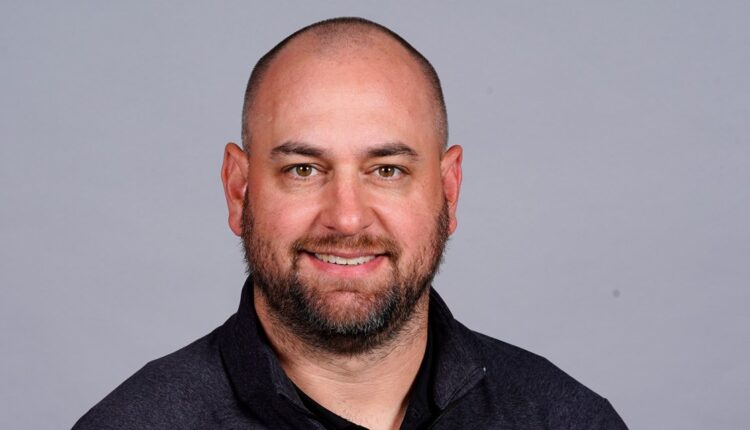 McNair has overhauled the Kings since taking over before the 2020-21 season and has the team in position to end an NBA-record 16-year playoff drought. Owner Vivek Ranadivé said the team also extended the contract for assistant general manager Wes Wilcox.

“Monte is an integral part of this organization, and I am thrilled to announce its extension,” Ranadivé said. “Since joining the Kings, Monte and Wes have proven to be thoughtful and strategic decision makers who have shown their ability to execute a long-term vision for the team. The work continues, and I have confidence in this front office to keep driving our efforts forward.”

The Kings (27-19) currently lead the Pacific Division and are in third place in the Western Conference. Sacramento hasn’t had a winning record or playoff berth since the 2005-06 season in coach Rick Adelman’s last year.

McNair has made several key moves since taking over, including giving an extension to De’Aaron Fox, trading for two-time All-Star Domantas Sabonis and Kevin Huerter, drafting players like Davion Mitchell and Keegan Murray, and hiring Mike Brown as coach before this season.

Sacramento is off to its best start since the 2004-05 season. The Kings rank first in the NBA in scoring at 120.3 points per game and third in field goal percentage at 49.5%.

How the Sacramento Kings breathe new life into downtown Sacramento

Residents forced out after ‘intentionally set’ fire in Fresno