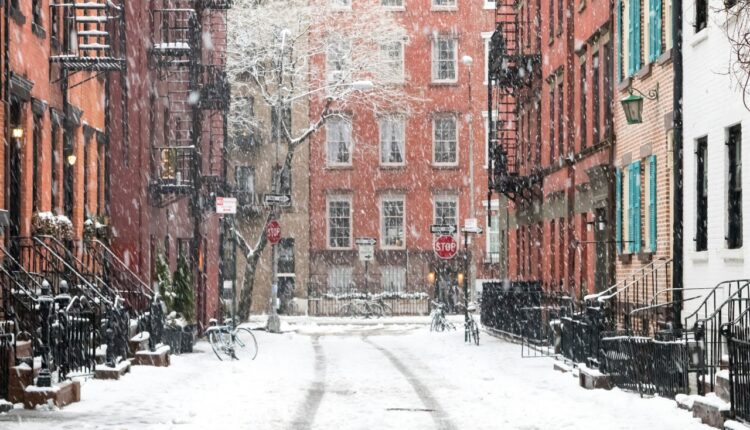 SACRAMENTO, Calif. (KTXL) — The Sacramento Valley is not known for its snow days as the average snowfall is zero-inches, but a record setting 3.5 inches caused quite a stir in January 1888.

During the mid to late 19th century, a single day of snowfall from December to February was not uncommon, but on January 4th and 5th 1888 Sacramento saw multiple inches of snowfall.

A total of 6 inches of snow might have been measured if the snow on the fifth had not been so damp and hard packed, according to the newspaper accounts.

The snowfall was so monumental that the Sacramento Daily Union wrote an article about the snowball fights seen across Sacramento.

“It was an unusual sight, and the old as well as those of tender years could not resist the temptation to engage in the pastime of snowballing,” The Daily Union wrote.

Tornadoes are possible in California. Here is where they can form

The Daily Union also noted an account where a woman who was hit by a snowball on Fifth Street and J Street went to get her room and grabbed a pistol, but the boy ran away before she could shoot him.

Temperatures were in the mid to low 30s on the days of the storm, which was around a 10 degree drop in temperature from the previous days, according to the Daily Union.

The snowfall began around 3:30 am on Jan. 4 and lasted until 11:55 am, culminating in at least an inch-and-a-half of snow on top of the Signal Office building.

A Signal Office is operated by the US Army Signal Corps and is responsible for the Army’s communication systems in that area.

The next and most recent significant snowfall in Sacramento was between February 4th and 5th 1976, when 2-inches of snow was recorded.

This storm would also drop 21-inches of snow in the Sierra Nevada, bringing its total at that point to 27-inches.