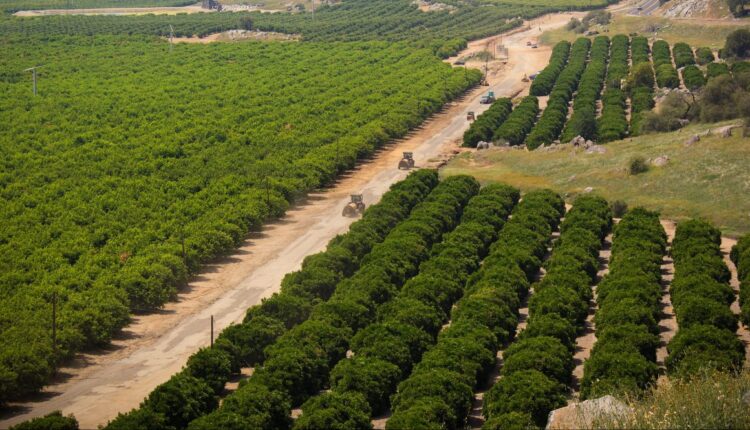 Since the first census in 1790, the US Census Bureau has been calculating the “center of population” in the country. This is a point where an imaginary, flat, weightless, and rigid map of the US would balance perfectly if everyone were of identical weight. It is the average location of where people live in the US, according to the Census Bureau.

Never miss a story, set KGET.com as your default homepage

Data from the 2020 census found Hartville, Missouri, is the “heart” of America. Since 1980, Missouri towns have been the population centers but the first-ever center in 1790 was in Maryland, just east of Baltimore.

In addition to calculating the center of population for the US, the Census Bureau is also able to calculate the “heart” of each state, including California.

Based on the latest census, California’s center of population is located at 35°29’27.7″N 119°20’52.3″W. That lands in what appears to be a field near the intersection of West Los Angeles Avenue and Palm Avenue in Shafter, about 23 miles northwest of Bakersfield.

Shafter, located within Kern County, has a population of just over 20,000, according to Census data. In the 1930s, Shafter became a home for migrants from the central US when the Farm Security Administration built a camp in the town to house them. Those migrants had come to California looking for new opportunities, scholars explain.

You can see the “heart” of California on the interactive map below:

The Wasco Rose Festival is set for September

Below is an interactive map showing where California’s centers of population have been since 1880.

Data released last year shows Democratic-heavy California will lose a Congressional seat for the first time in its history because its population grew at a slower rate compared to other states.