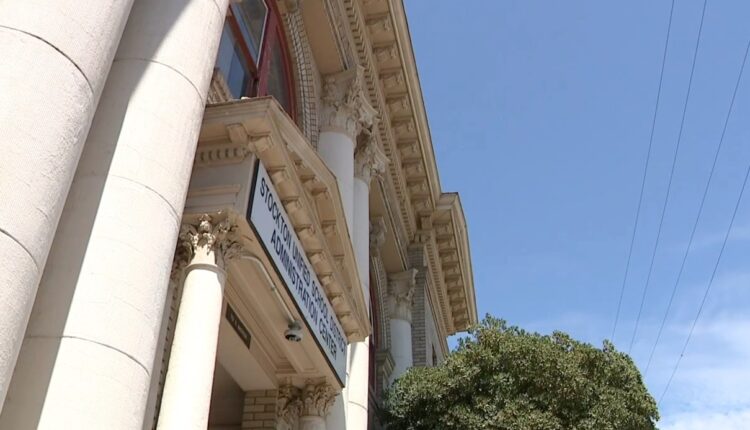 STOCKTON, Calif. (KTXL) — The Stockton Unified School District, the 15th largest in the state, is facing a projected $30 million deficit through the 2024-25 school year.

A San Joaquin County Civil Grand Jury released a scathing report about the district on Friday. The report came two weeks after the 13th superintendent in 16 years resigned, which was highlighted in a 2020-21 report.

“One of our main findings is that we don’t believe that the, the district and the school board are actually exercising best practices or duty of care to do what’s best for the students, the constituents, the staff, and the district as a whole,” said San Joaquin County Civil Grand Jury Foreperson Linda Bradshaw.

Bradshaw said dozens of complaints accusing the board of trustees of mismanagement and misuse of funds prompted this latest investigation into the district.

“The district as projected now, starting in 2024 -25, will be facing a $30 million deficit a year,” Bradshaw said. “And then if they don’t start making some wise decisions and getting a plan together, they have a real risk of becoming insolvent.”

The grim financial outlook led the County Office of Education to bring in a financial crisis management assistance team to conduct a comprehensive extraordinary audit, putting the district at risk of a state takeover.

The report’s findings include mismanaging funds, a lack of transparency, and not adhering to the district’s own spending policies, which the board believes is detrimental to staff and students.

“When you run out of money, you have to somehow eliminate expenses that either has to come from cutting staff or programs for your, for your children,” Bradshaw said.

The grand jury report listed dozens of recommendations including a budget plan that addresses the shortfall, training to follow best practices and policies as well as a commitment to transparency.

The district responded to the latest report, saying it takes it seriously and that its administrators and the school board will review it closely.

The board has 90 days to respond to all findings and recommendations in the report.